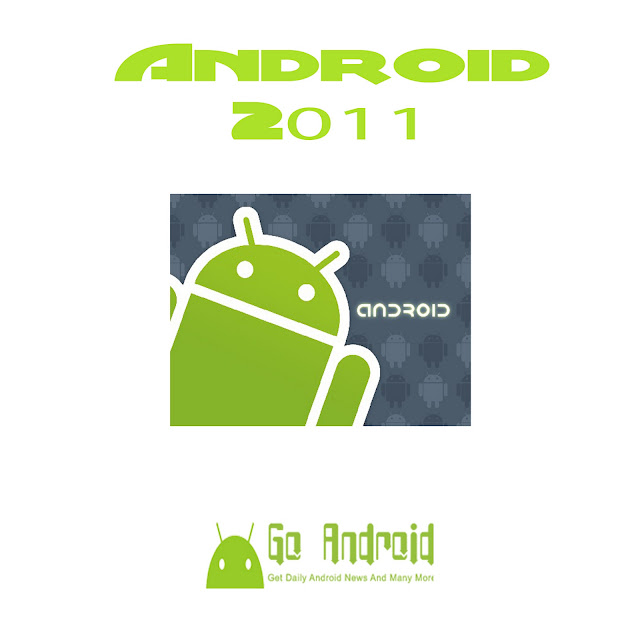 The year 2011 has been a great year for Android based smartphone manufacturers. Handset makers like Samsung, HTC, Sony & Motorola lead the Android handset market. Special mention goes to Samsung’s Galaxy series of Android phones. The series boasts various range of Android smartphones for everyone ranging from 5000 INR to 30,000 INR.

According to Business Standard, Samsung Galaxy S II, priced at 30,100 INR has broken all the records. It not only became a hot-favourite of reviewers across the globe but also managed to hold ground against Apple’s smartphones. It seems to be one of the most powerful and user-friendly Android phones. Its 8MP camera is a very good replacement for a pocket camcorder.

Let us know which one do you think is the best and why? Nokia rumored to launch a flagship phone with penta-lens camera Oppo A77 makes a debut in Australia