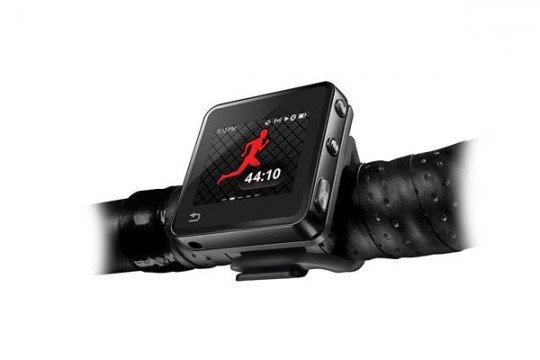 Motorola’s MotoACTV update will aloow syncing abilities and allow otto sync with all Android smartphones running Android 2.1 and higher. Not only that, but they finally added some functionality to it which turns it into more than just a battery draining notification system. Besides the all important open pairing, the update will also include a few new features such as scheduled workouts retrievable from the smartphone app and personal fitness tracking without going to the MotoACTV website. The new update opens up a lot more potential for the $250 add on device and brings with it functionality that make the system a lot more interactive, providing you with ways to use the MotoActv for more than just a simple notification device.