The Android Phones market is growing day by day and year by year. Every year manufacturing companies come up with new innovations and features embedded in their smartphones. Some of the major OEMs announced their flagship devices this year in the span of just three months.

Today we are here with a guide of Best Android Phones of 2017. (This Guide will be upgraded every month with the new entries so stay tuned with us) Samsung has finally revealed its new Galaxy S8 and Galaxy S8+ with the specs that every customer needs. Both the devices have very tiny bezels. Both the Galaxy S8 and S8+ packs Qualcomm Snapdragon 835 or the Samsung Exynos 8895. There’s a 4GB RAM with UFS 2.1 64GB of internal Storage. You can expand the storage upto 256GB with microSD card. Only difference is the size of Display i.e. Galaxy S8 comes with 5.8inch and S8+ comes with 6.2 inch. Galaxy S8+ is packed with the bigger battery than S8 i.e. 3400mAh.

Moreover, Samsung includes Iris scanner and heart rate sensor in both the phones which makes it unique phone among all the other smartphones. Although, the pre-orders are live in various markets. But Shipping will start on April 21st. Samsung Launches its flagship device Note 8 on August 23rd. The previous generation Note 7 is a disaster for the company. But this year they have to make Note 8 device which performs and safe for use. Till now Galaxy Note 8 doesn’t have any problem like the Note 7 had. OnePlus has added the same UFS 2.1 flash storage memory which is one of the fastest at this time. The OnePlus 5 runs on the Oxygen OS user interface based on the Android 7.1.1 (Nougat) operating system. It packs Qualcomm Snapdragon 835 chipset and Adreno 540 GPU. The phone has 6 GB/8 GB of RAM and 64GB /128GB of internal memory that can not be expandable. It comes with dual rear camera of 20MP and 16MP along with a front camera of 16MP. Company has said that they didn’t camera better than this before in any device. LG G6 packs Snapdragon 821 with 4GB of RAM. Its Display Stands at 5.7 – inch 18:9 QHD+ FullVision Display (2880 x 1440 / 564ppi). Its display has 18:9 screen ratio which is perfect for viewing movies these days. LG has brought Dolby Vision to the LG G6 for full cinematic feel while hearing or watching music or videos respectively.

Its worth telling you that LG sold 20000 Units of G6 on first day of sale in korea. LG is also taking pre-orders in many countries like Malaysia, Canada. Sony XZ Premium is the first device to come with Snapdragon 835 on its board. After various hiccups Sony managed to use the Qualcomm’s latest chip. They have installed it with 4GB of RAM for 64 GB and 6GB of RAM for 128GB. 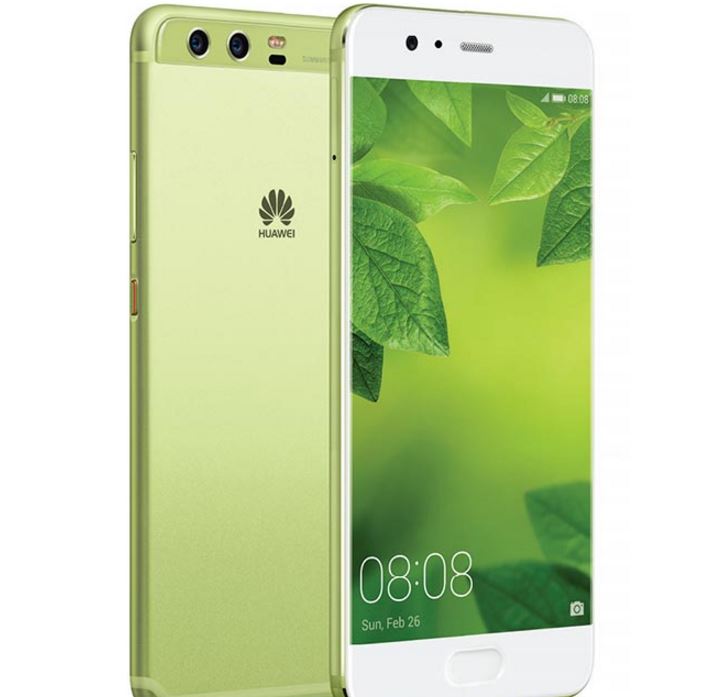 Both the Huawei P10 and P10 Plus packs EMUI 5.1 which is based on Android 7.0 Nougat. These devices are powered by Kirin 960 octa-core processor with 4 GB of RAM. Huawei will, however, sell a version of the P10 Plus with 6GB of RAM and 128GB of memory too.  Huawei P10 it features a LEICA dual camera modules design and P10 Plus is packed with a brighter lens with F1.8 aperture. Moreover Huawei P10 is rated with 87 points in DxOMark. OnePlus 3T is a great device available in the market. You can buy it at half the price of Apple iPhone 7 or Google Pixel XL. Overall, It is an exceptional device at a reasonable price. OxygenOS 2.5’s simplicity is the best that a OEM can offer to its users. It gives near to stock experience with some needed tweaks. Vast types gestures also allows you to use the default launcher instead of the third party launchers.

If we talk about camera, then it is the best that is available at this price. It is OIS enabled camera with some extra advanced features.

It allows you to use software navigation button or hardware oriented feather touch buttons on the bottom. It is Currently available in India, Europe and Malaysia at the price tag of ₹29,999 ($450)

This is one of the best smartphone right now trending in the market. For smartphone available in mid-range, its is known as the king. Xiaomi has made a record of selling 1 million smartphones in just 48 hrs on flipkart and amazon. And Xiaomi made this record just beacuse of Redmi Note 4.

The smartphone is not only affordable but also has a powerful performance. The phone has a 5.5 inch display along with a powerful 4,100 mAH battery which can last for about more than a day. The device also has pretty looks too. The device is available for ₹ 10,999 with the upper model only for ₹12,999 with 4GB RAM and 64 GB internal memory. Awesome features with just a nominal price compare to other smartphones makes it the best in the industry.

There are more devices listed for this year.