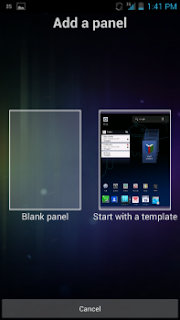 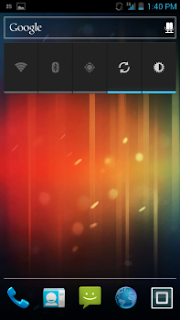 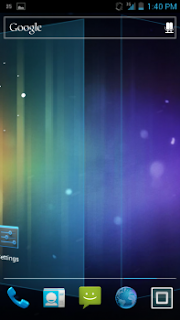 Motorola’s MotoBlur 4.0 ICS launcher released as a leaked version. Folks over at XDA finally been able to adapt the Motorola-customized launcher from latest builds for any phone running custom Ice Cream Sandwich ROM. This home launcher for Android 4.0 Ice Cream Sandwich that Motorola will be using with their upcoming 4.0 ICS powered smartphones, which would not be in the final stages but appears close and seems to work great. In order to download and install, first you have your device rooted, and the instructions include to grab two different launcher files, placing them in System/app, rebooting and hope you don’t get stucj in a boot loop. Hit Source link for more.