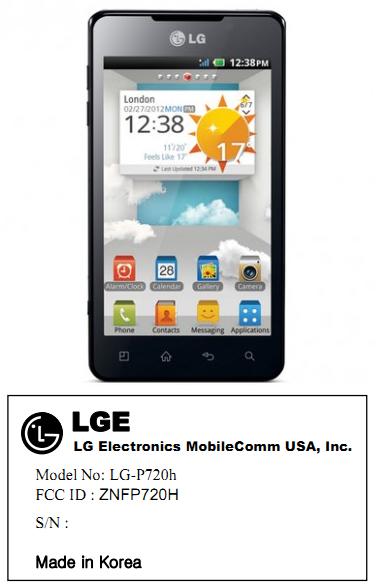 After Clearing through FCC, LG Optimus 3D Max could be heading to AT&T. The phone’s paperwork reveals operation on AT&T’s 3G frequencies, but there’s no sign of LTE; that’s about what we’d expect, since there’s been no mention of LTE support for the 3D Max. This leads us to question if the device really will make it to these shores via AT&T, or if we’re simply looking at the international version of the device.

We wonder, though, just how much enthusiasm AT&T will have in the near future for non-LTE smartphones. For the moment, we don’t know of any confirmed US launch details for the 3D Max. I can only wonder if another failed 3D device could mean the end of that wonderful third dimension for smartphones in the future.