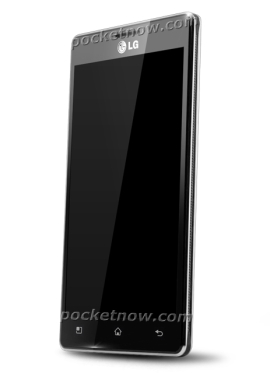 LG-P700 and LG-P880 Made early appearance ahead of href=”http://www.themwc.com/” rel=”homepage” target=”_blank” title=”Mountain West Conference”>MWC. There is no info about device But it will run on Android Ice Cream Sandwich and have display of  640 x 480. The LG-P880 is said to be a high-end device, featuring a 720p HD display. It is a likely candidate for the rumored quad-core LG X3 which was leaked previously – a Tegra 3-packing, 4.7″ display, 8-megapixel rear camera and 16GB storage Android phone.