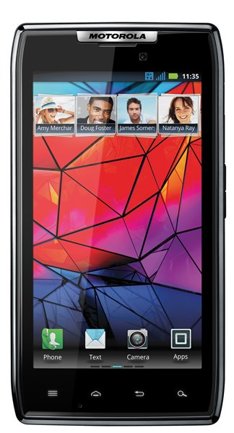 Android 3.6.3 is rolling out for Motorola RAZR (DROID RAZR in the US) owners in Europe. The update brings the RAZR to firmware version SPU15 and brings along a few new features as well as the standard bug fixes and performance There is a new settings interface, along with an auto upload feature when connected to a PC. New Smart Actions are also on board, and are sure to keep users preoccupied until the official update to Android 4.0. The update also includes a Google security patch. The update will be automatically pushed to handsets.
via Facebook