GoAndroid
Home HTC Sprint And HTC Event on April 4 in NYC, Might be Announcing... 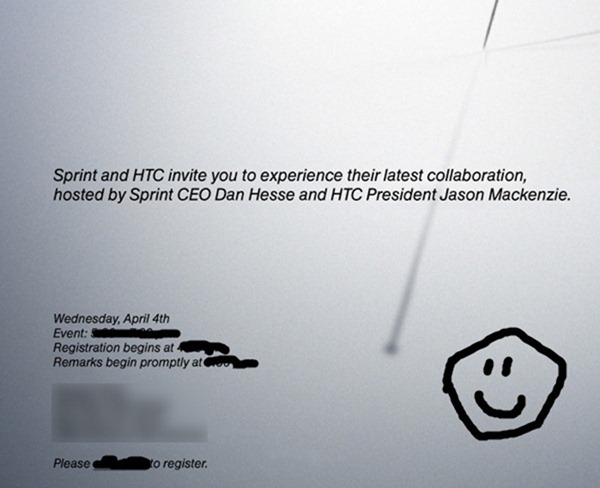 HTC and Sprint are hosting an Event in NYC on April 4 according to invitations that have been sent. The two companies will unveil “their latest collaboration” then. While the invitation seems pretty vague, it does feature some sort of shape in the background resembling a misshapen X (or a T) which seems to hint at the HTC One X. Sprint CEO Dan Hesse and HTC President Jason Mackenzie will both be on hand, and while the subject of the event remains a mystery, rumors from earlier this week point to a flagship device launch. More details will probably be unveiled soon, so stick around.