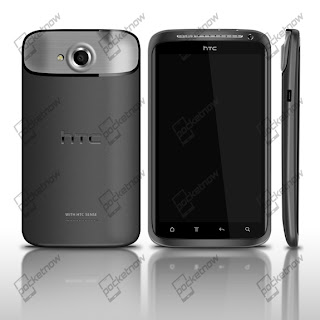 Some days ago we got news that HTC is going to show off HTC Endeavour at MWC. It is expected to be a flagship Android phone with the NVIDIA Tegra 3 quad-core chip at its core. Today, a leaked HTC Endeavour ROM has been posted on XDA Developers and it not only confirms Sense 4.0 but also some of its rumored specs, like the 720p resolution screen. The build.prop file also contains references to the Tegra chipset, Dropbox integration, eight megapixel camera, 1.3-megapixel front-facer, WiFi a/b/g/n, Bluetooth 4.0 and the “Endeavor” name.