GoAndroid
Home Best Of Smartphones On The Way (upcoming). Which One You Wanted to Own?
There Many Smartphones which are on the way for us. We Are Listing Them:

The Flagship smartphone from the Taiwanese giant for the year  2012 is the HTC One X. This device also ushers in a new HTC Family name for up-coming devices, like the Galaxy for Samsung and Optimus for LG. The Quad-Core processor willpower the One X for super-fast browsing, great imaging and superb gaming over the 4.7 inch HD Screen. Ultimately, this beast will be the one to compete against the unannounced Samsung Galaxy S III or even the new Apple iPhone likely to be announced later this year. 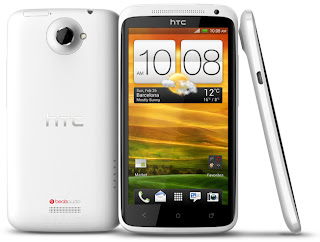 Asus’s PadFone is one revolutionary, form-changing smartphone that was first spotted last year. It has 4.3 inch Super AMOLED qHD display along with snapdragon dual-core chip and Adreno Graphics, android Ice Cream Sandwich, Bluetooth and 8 MP camera. But this phone when inserted into PadFone station turns into a Tablet and can operate as a notebook when plugged with the keyboard dock. When the phone will be docked, it will take charge from the dock while the tablet can put the phone’s 3G connection to use. 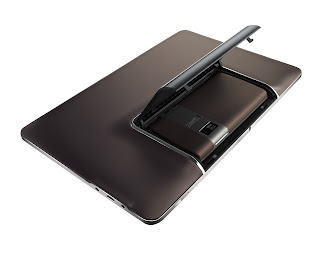 As the name suggests, this is yet another warrior from Huawei to operate on quad-core processor. But with Huawei Ascend D quad XL added to the name, the smartphone’s quad-core chip set is clocked at 1.5 GHz instead of the1.2 GHz. Also, a much more powerful battery(3500 mAh li-ion) has been put to work. Most of the Remaining Specs, including the display, camera and the memory, remains somewhat similar making it a slightly heavy mobile phone to hold at 150 gm. 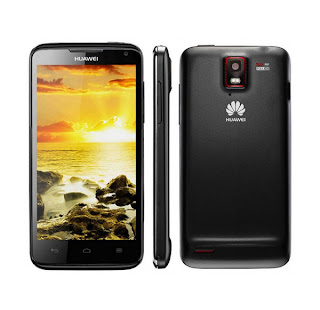 Replacing one of the best 3D phones, the Optimus 3D, is the new LG Optimus 3D Max. It packs in a 1.2 Ghz dual-core processor along with 1GB RAM. Its has dual cameras at the back, but this time images are captured at 5 MP resolution. As the smartphone supports 1080p video recording, the one recorded in 3D is at 720p at 30 fps. This phone too runs on Android 2.3 and is up gradable to Android Ice Cream Sandwich 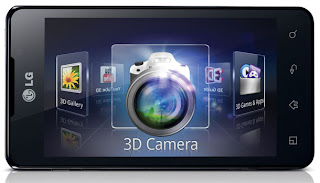 LG was the pioneer in introducing first smartphone with a dual-core processor. Now, the company has announced that its first quad-core processor device. The LG Optimus 4X HD seems to be one of the best offerings with the best offerings with the best hardware and software. With Android Ice Cream Sandwich on board, the smartphone has a quad-core processor that is clocked at 1.5 GHz and paired with 1 GB Ram. The Slim device at 8.9 mm has bright 720p HD resolution 4.2-inch display. 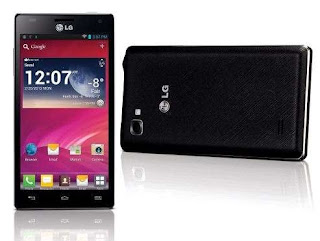 This isn’t the flagship product from the company, but comes with capability to project images. The Galaxy Beam has a 15 lumens lamp capable of projecting up to 50-inch wide hi-def images. 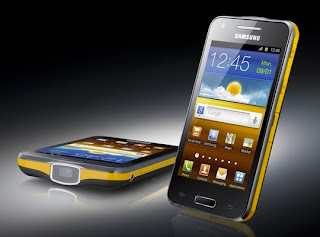 This has not officially announced but rumors mill indicate it will have 4,8-inch HD display. If leaks are to believed, the galaxy s III be a quad-core powered with each core running at 1.5 GHz. Taking a leap ahead, it might also have 2 GB RAM and 12 MP auto focus camera. One thing we know about the smartphone is that Samsung will announce it sometime soon at a company specific event. 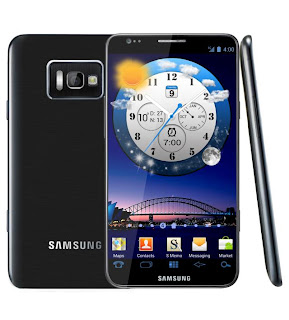 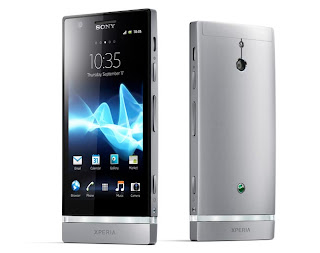 Sony’s Xperia P is one gorgeous looking device that you would love to flaunt.
It is crafted from single piece aluminium and has 4- inch display with Sony’s innovative WhiteMagic technology. There is also a SmartDock that connects to multiple screen.
Specs
4 inch Reality Display
8 MP Camera
1 GHz processor
Android 4.0
Check this also: