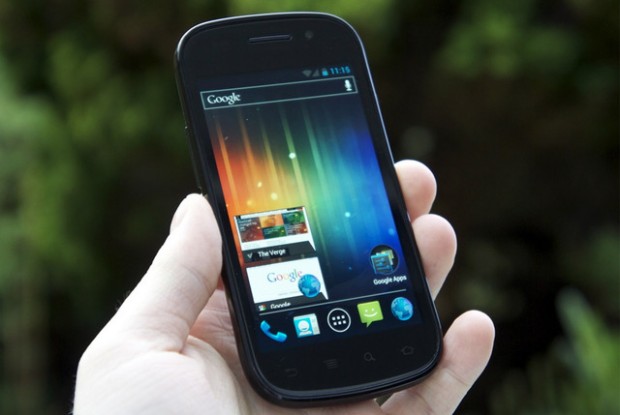 Google Rolls out Today Android 4.0.4 to Various Devices ( GSM Nexus S and the HSPA+ Galaxy Nexus) and Motorola Xoom Yesterday Got it. According to Google, the update will be rolling out to more devices in the coming weeks. 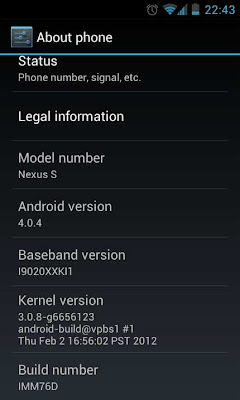 We are hearing Google has added over 100 improvements, tweaks, and changes to Android 4.0.4 over the previous version 4.0.3 that was only rolled out for a short while. Unfortunately, there’s no word on when the update will officially available for Verizon Galaxy Nexus owners or Nexus S 4G users.