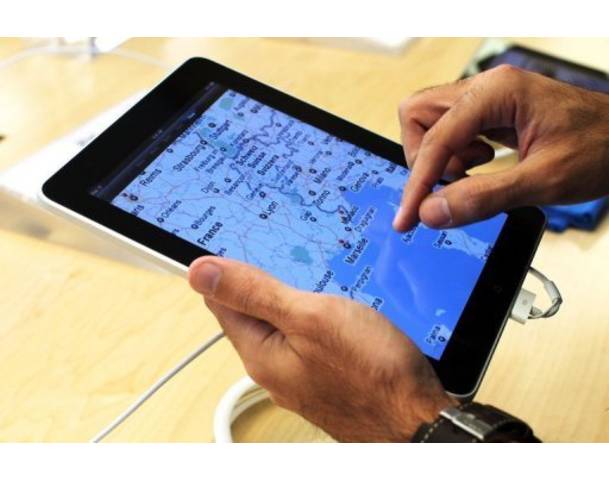 According to barrister Neil Young, Samsung was only given days notice that href=”http://www.apple.com/” rel=”homepage” target=”_blank” title=”Apple”>Apple’s legal bid against the company had been amended to include over 200 claims against smartphones and tablets that haven’t even launched in the country. As a result Samsung said it would not be able to file a defence against the claim until mid-May.
In November, an Australian court overturned a ruling that had prevented Samsung from selling its Galaxy Tab 10.1 smartphone in the country, after Apple has successfully won an injunction against the device.
Source: theAustralian