The Xperia Play is the first (and only) Android phone that’s so serious about its gaming potential that it’s gone and put a proper controller where the keyboard/pad should be. 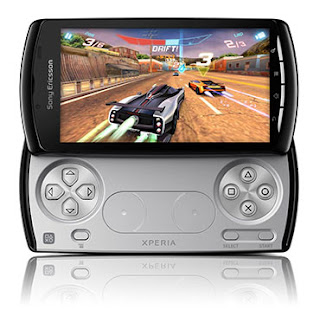 The unofficial (insofar as the name is concerned) PlayStation Phone, the Xperia Play offers the best of both worlds of portable gaming – one half a touchscreen device, the other a PSPgo-esque controller.With the promise of fully optimised games for the new system, along with the ability to play classics from the PlayStation 1 era on the go, it’s the phone that should have mobile gamers salivating.

The Galaxy Nexus is a beast of a device. The phone — which was built by Samsung in conjunction with Google — is the same thickness as the iPhone 4S, but sports a massive, 4.65-inch, 720p display, and a speedy dual-core CPU. It’s faster, smarter, and a lot more friendly than any of its predecessors. 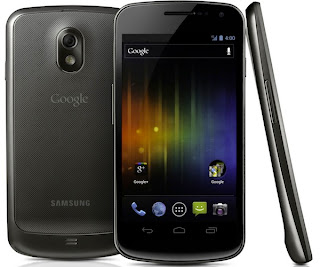 Samsung portrays the Galaxy Note as something between a tablet and a smartphone. It has by far the biggest screen among smartphones. The Galaxy Note has a dual core processor running at 1.4 GHz. The smartphone has a massive 5.3 inch Amoled display with 800 x 1280 pixel resolution, which makes gaming real fun. 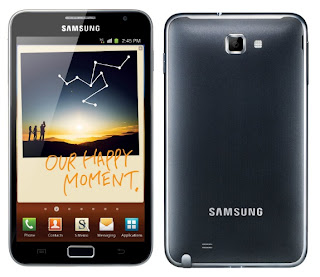 To the typical man on the street, the Galaxy S2 is arguably the most prominent Android handset available. It has shifted over 10million units globally and remains a solid best-seller, even after eight months on sale. 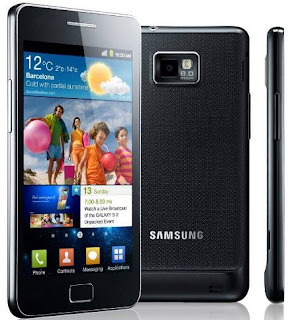