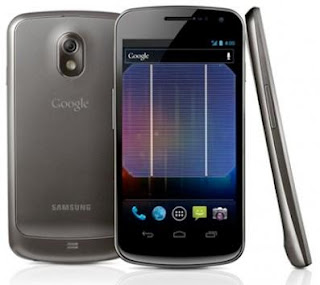 Smartphones have evolved in a way where they now come with larger and brighter displays, sporting ever higher resolutions – and all of that performance means one thing as well, which is a faster depletion of the handset’s battery life. Well, what if there is a way which helps offset the amount of juice consumed by the smartphone’s display? Arman Ahnood, a researcher at the London Centre for Nanotechnology, explained a potential solution that hails from Prof. Arokia Nathan’s brain, where his (Prof. Nathan’s) latest prototype involves href=”http://en.wikipedia.org/wiki/Solar_cell” rel=”wikipedia” target=”_blank” title=”Solar cell”>solar cells that will help capture wasted energy from OLEDs – recycling light, so to speak, and eventually hoping to achieve a certain level of efficiency that might result in a phone display that is virtually self-sustaining.

Right now, Nathan’s foray into this particular href=”http://en.wikipedia.org/wiki/Organic_light-emitting_diode” rel=”wikipedia” target=”_blank” title=”Organic light-emitting diode”>OLED display depends on an array of solar cells that surround and sit right under the phone’s display, averaging around 11% efficiency in its energy capture capability, while hitting 18% at its peak efficiency. Sounds like a dream phone display to have – hopefully we can see a consumer-ready model hit the market within the next few years.