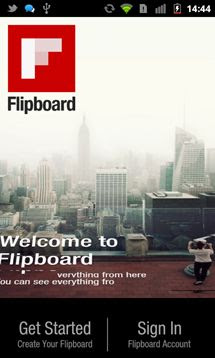 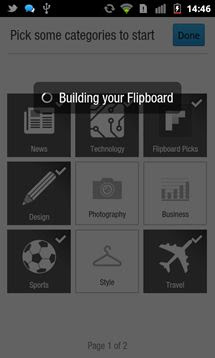 FlipBoard combines Twitter, Facebook, and Google Reader streams to create a “social magazine.” The Android app definitely has a Metro-like feel to it, with tiles on each page resembling those that you might see on Windows Phone 7. Flipboard allowed you to save 9 publications to the app’s homescreen and you were presented with articles from those nine apps.