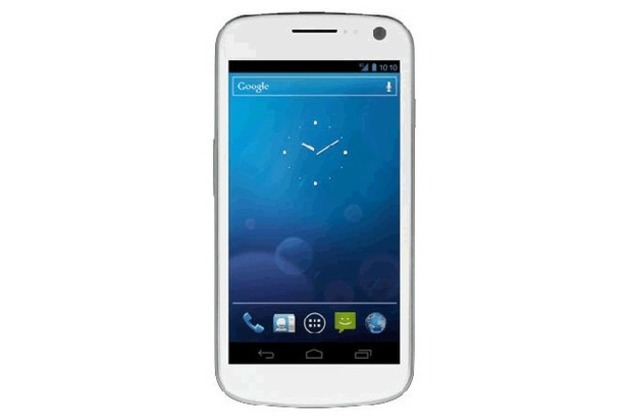 Many devices have seen a white variant hit shelves a few months after the release of a typically black or grey version, but href=”http://google.com/” rel=”homepage” target=”_blank” title=”Google”>Google’s Nexus brand has not been among them. Leave it to href=”http://en.wikipedia.org/wiki/Samsung_Group” rel=”wikipedia” target=”_blank” title=”Samsung Group”>Samsung, a company that can’t seem to go a single device without doing a bit of whitewashing, to break the trend. A white Galaxy Nexus is hitting several retailers in the UK next month, including Clove and MobileFun. It’s an all-vanilla Ice Cream Sandwich this time around, but pricing remains the same as the original flavor. Clove has the 16GB version for £498.00 starting February 6th while MobileFun has it a few days earlier on the 2nd with the price set at £519.95 for the same configuration.