GoAndroid
Home HTC HTC One X and One S rumored for MWC along with One... 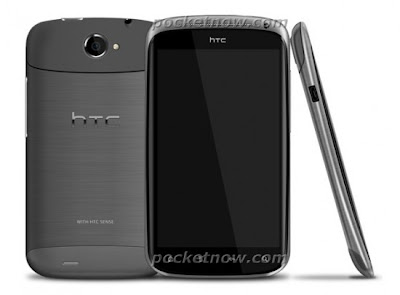 Yesterday we heard that the HTC Endeavor could launch as the HTC One X, and new sources claim there will be an HTC One S and HTC One V at Mobile World Congress as well. The One S is said to be the device leaked as the HTC Ville, while the One V will be a 3.7-inch handset not unlike an HTC Rhyme with Beats Audio and Android 4.0. An intricate little detail also emerging from the shadow sources leaking this intel is that the X and S will appear as superscript next to the One, emphasizing that as HTC’s branding. Third handset is One V Purportedly a music-focused device, it’s expected to come with a 3.7-inch display, Android 4.0 as the preloaded OS, and a 1GHz processor.