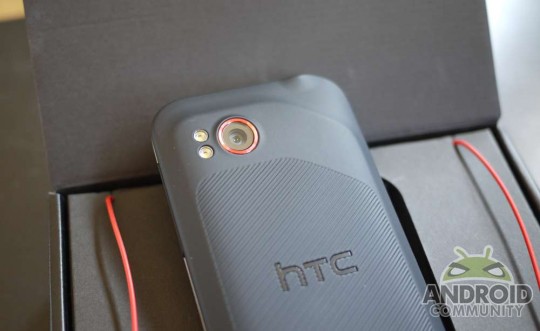 Android 4.0 Ice Cream Sandwich is all the rage right now and we’ve been hoping to see it on as many devices as possible. While developers are busy working on ports it appears an extremely early official build for the HTC Rezound has leaked. This is only Android 4.0.1 and isn’t too stable, but it’s a start.


As mentioned above this leak is Android 4.0.1 Ice Cream and has a version of Sense UI 3.5 on board but that is about the only good points worth reporting. For the most part the build is pretty unstable and almost nothing works. This does however give developers a great place to start and we expect to see something come from this soon.
According to the thread over at RootzWiki there are a few different version floating around and we might be seeing a much better version leak soon, one that is also more stable. With something like this that isn’t stable we’d highly recommend you do a nandroid backup or make sure you’re able to restore to original as this isn’t a daily driver ROM. Proceed with caution or else you’ll have a not so functional phone.