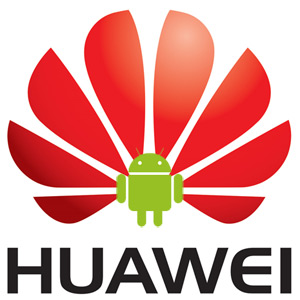 Their words, not ours. We’re not sure what Huawei is cooking up but we know they’ve been trying to create a better name for themselves with devices that can compete against heavy hitters such as Samsung, HTC, LG, Sony Ericsson and Motorola. They are aiming to break out of the ODM mold and primarily into one of the OEM variety, and we don’t blame them one bit for wanting to.
We’ll be live on the Mobile World Congress scene once that time comes (it’s still over two months away so just keep it in the back of your mind) and we’ll be sure to bring you coverage of everything that Huawei’s set to announce.