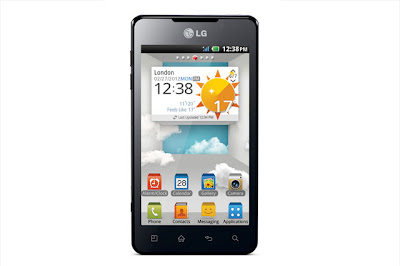 International Version of LG Optimus 3D Cube announced for MWC. LG has also added an 3D cube like interface optimized for the 3D environment, however it is very similar to the interface seen on the original Optimus 3D, which the 3D Max succeeds. The Optimus 3D Max will run Android 2.3 gingerbread out of the box, though LG is saying that the device will receive an Ice Cream Sandwich update, however there is no word on the time frame for the update.