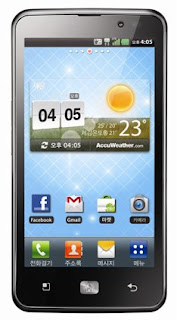 LG has just announced that sales of the Optimus LTE have now exceeded over one million units, putting it as one of the best selling LTE phones of today. The world’s first HD LTE phone was first launched in Korea in October last year and hit 600,000 units in the first 3 months, making it the most popular LTE phone there. It was then released in Japan where it recorded sales of only 8,500 units. It then headed to Canada and also made its way over to the US as the rebranded LG Nitro HD for AT&T. Since then, sales have steadily racked up and the phone has now crossed the one million mark. Now the question is – will it see two million? And if so, when?