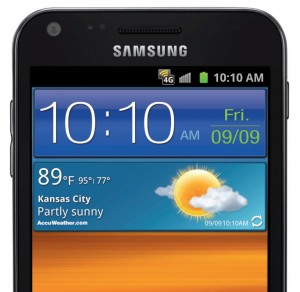 Samsung and Sprint have pushed a new update to the Epic 4G Touch, bringing the software version to EL29 and taking care of a few minor issues along the way. The official changlog lists enhancements and fixes for dismissing multiple calendar alerts and activating the Commercial Alert System (CMAS) as well as a security update. There update also brings about a few chances in the handset’s radio version. Speculation is that a major element of the update is the removal of Carrier IQ software, which should come as pleasing news to owners of the Samsung Epic 4G Touch. The new software is rolling out over-the-air now and is expected to reach 100 percent of devices within 10 days.