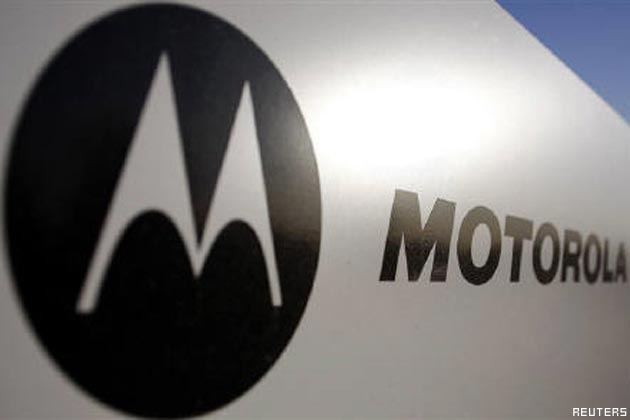 Apple again sued Motorola over Qualcomm License soon to be acquired by Google, Apple’s suit filed with a district court in California claims that a previous licensing agreement between Motorola and Qualcomm entitles the Cupertino-based company as a third-party beneficiary. Apple uses Qualcomm MDM6610 baseband chip in the CDMA version of the iPhone 4S and is arguing that it’s agreement with the chipmaker includes fees for utilizing the licensed patent.

Apple is seeking to have the German lawsuit thrown out, as it sees the legal action as a breach of contract between the parties. In the view of Apple’s legal department, Motorola has exhausted its rights to the patent in both the US and Europe.
Reuters