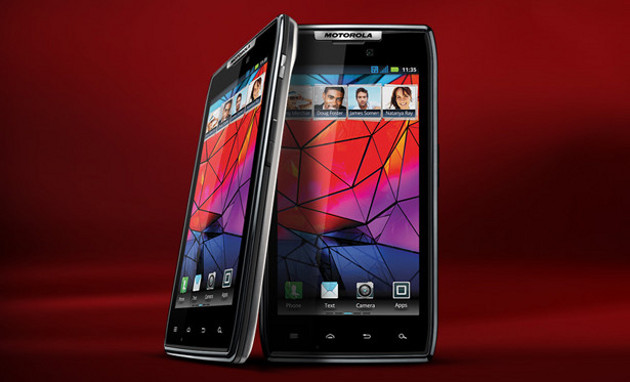 is planning to launch a developer edition of its href=”http://code.google.com/android/” rel=”homepage” target=”_blank” title=”Android”>Android smartphones RAZR. Motorola has just announced that they will release the RAZR “Developer Edition” which sports an unlockable bootloader. It is set to hit Europe and the U.S. sometimes this year.
Motorola has said a couple of times in the past that it intends to offer unlockable bootloaders in future software updates where allowed by its carrier and channel partners. We’ve yet to really see much of anything like that actually materialize, but an unlockable developer device could be a good way to appease the tinkering crowd for now.

New Motorola RAZR™ Developer Edition will feature unlocked bootloader in Europe
We have some news for the community of people interested in unlockable/relockable bootloaders. Today, we announced a step forward in Europe with the availability of an unlockable version of our most in-demand product: the Motorola RAZR™ Developer Edition. This solution allows us to continue meeting our carrier and regulatory obligations, but also meets the needs being expressed by our developer community.
In the coming months, we also plan to introduce an unlockable developer device in the United States through MOTODEV, Motorola’s global developer network. Stay tuned to Motorola’s Developer site for additional info.
EU-based consumers can pre-order the Motorola RAZR Developer Edition through the Motorola Shop. Post-purchase, the MOTODEV site will contain all support info for unlocking, relocking and locating build files, as well as access to additional developer resources. The Developer Edition will have all the same great features as the Motorola RAZR: an impossibly thin design, hyper-vibrant Super AMOLED Advanced display, KEVLAR(R) fiber and more.

There is no word on the exact release date or the pricing, which we suppose will be same as the retail version.