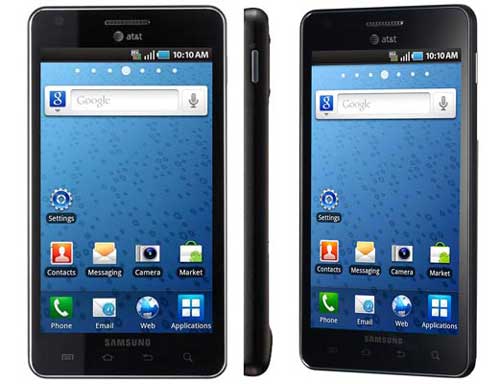 Just a week after it was announced, the update to Gingerbread on the Infuse 4G has been halted. It’s quite possible that Samsung knew the update wasn’t fully baked all along, as AT&T announced the software before the manufacturer of the Infuse 4G had time to even get the proper files on their servers. The two companies eventually got on the same page and users were able to sideload the update to their devices, but a new post at Samsung’s support forums says the OS upgrade has been put on hold. A fix is in the works as we speak and Samsung hopes to have things back on track shortly.

Here is what Samsung has to say in regards to the whole issue:

We currently have put a hold on the update. Samsung and AT&T are aware of the issue with the Infuse 4G Update and are developing a fix.