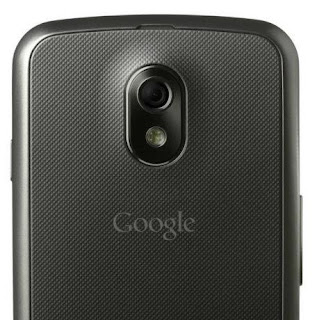 With Android 4.0′s updated camera software, the Galaxy Nexus has quite a few tricks up its sleeve for blossoming photographers. Time lapse video and sweeping panoramic views are just the tip of the ice berg. Here’s one feature that you will hopefully be as pleasantly surprised to discover as I was.
While using the camera in video mode, tapping the screen will take a snapshot of the scene without interrupting video recording (a red box around the viewfinder means you’re doing it right). Results aren’t as instant as when using the camera in photo mode and you lack the ability to refine the shot’s focus and adjust other parameters, but the functionality insures the best of both worlds, allowing you to capture life’s precious moments without missing a beat. Opinions may vary on the image quality of the Galaxy Nexus’ 5MP camera, but you can’t argue with the rich set of capabilities Google has built into the Ice Cream Sandwich software.
[via Reddit]