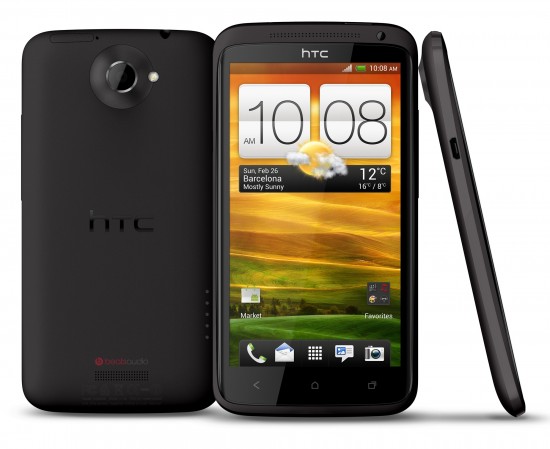 Rogers Today launched LTE in Calgary and Halifax. According to Press Release it is said that they would Launch HTC One X in Canada During this Month.

In addition to the fastest and largest LTE network*, we also have the largest selection of LTE devices in Canada. In fact, this will be a particularly exciting month for those who have been waiting for some of the coolest LTE smartphones to come onto the market.
Rogers previously announced that the HTC One X will be available sometime “this Spring”, but they never announced a date. Ever so quietly at the bottom of their press release was
“This month, Rogers will launch two new exclusive smartphones including the first Windows LTE smartphone — the Nokia Lumia 900 and the HTC One X — the first smartphone in Canada designed with Beats Audio for an incredible audio experience.”

The HTC One X launches in a number of markets today, including several regions in Europe. Along with Canada, the United States should round out a North American launch in early May.