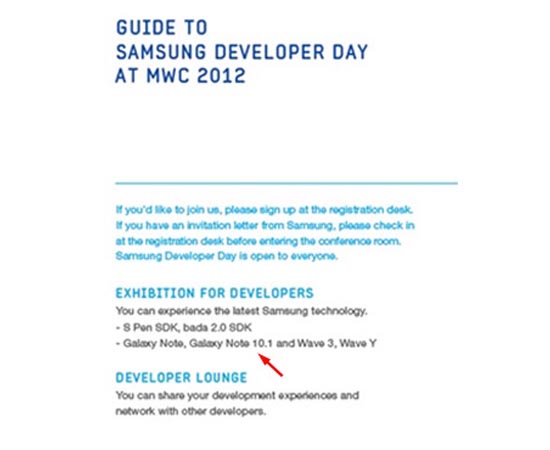 What’s curious to me is not that Samsung is going to launch a full-sized tablet that works with an S-Pen, it’s that it can’t just make its current suite of many-sized tablets just work with the S-Pen. Samsung’s already got a 10.1-inch tablet, so unless the Note 10.1 takes a massive jump in specs—which it should, since the href=”http://galaxytab.samsungmobile.com/” rel=”homepage” target=”_blank” title=”Samsung Galaxy Tab 10.1″>Galaxy Tab 10.1 has been around for a year now—this seems silly.
Via: Slashgear