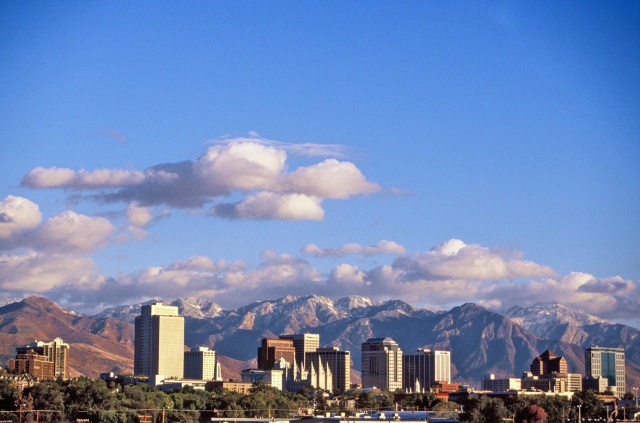 AT&T today announced that it will activate its 4G LTE network in Salt Lake City later this year. AT&T continues expanding other areas, with Austin, TX seeing additional coverage just the other day. Indeed it’s fantastic to know that it’s coming, but the carrier didn’t explicitly provide a date on when it’ll actually arrive. Instead, we’re given a time frame of “later this year,” which means that it could be either very soon or right before the new year.

Jennifer Robertson, vice president and general manager for the AT&T Rocky Mountain Region, said, “AT&T customers in Salt Lake City can look forward to even faster mobile Internet speeds before year’s end, on our leading lineup of smartphones and devices. We’re excited to bring Salt Lake City all that 4G LTE has to offer. Our teams will be working hard across the city toward our upcoming launch.
We’ll let you know when we hear more on the exact launch date for AT&T LTE in SLC, but until then you can find the announcements for both of today’s pieces of news at the links below.