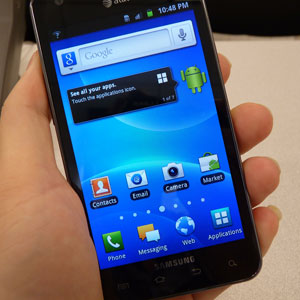 Korea Economic Daily is raising their sales forecast for Samsung by 15 percent, bringing total projected handset sales to 374 million. Of those handsets, 150 million are expected to be smartphones. To put the figure into perspective, Samsung was projected to move 300 million units this year, a figure that was easily surpassed thanks to strong sales of their Android-based Galaxy S lineup. Samsung continues to close the gap with the world’s current leading handset manufacturer, Nokia. The Finnish handset maker is projected to sell around 399 million mobile phones.
[via SammyHub]