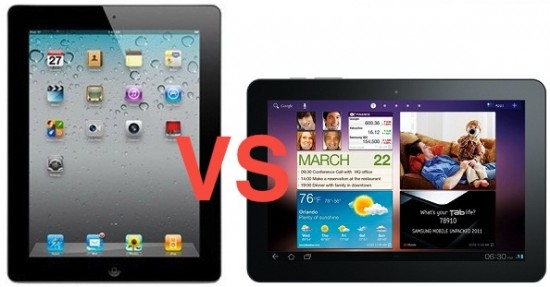 What we say? enemies or anything else? yes, world’s best tech rivals, Apple and Samsung are going to hold talks that would take place on May 21-22 in San Francisco, California, in an effort to resolve a legal dispute that now includes 50 lawsuits across 10 countries. Additionally, both companies are required to provide statements assessing how likely they believe they will be to win should the trial continue. While magistrate judge Joseph J. Spero will preside over the settlement talks at the court, the mediation process and the statements from the parties will be completely confidential.
Representatives from Apple, including even Jobs himself, met with Samsung at least four times in 2010 to air its complaints. However, the two were unable to come to an agreement. Apple eventually filed its first lawsuit against Samsung last April, accusing the company of copying the look and feel of the iPhone and iPad.
Via Electronista
Source FOSS Patents