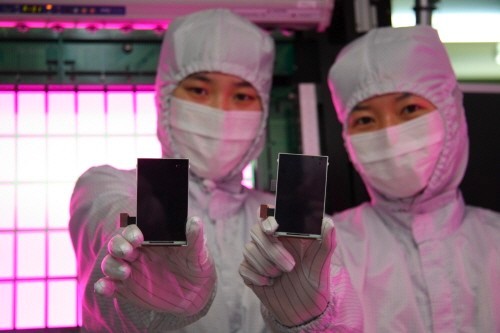 According to AsiaE, Samsung smartphone ‘Galaxy S3’ went on the carrier network interworking test. Samsung wants the testing to be done quicker, but it’ll take a while longer as the device is packed with a quad-core processor as well as LTE. Another Site (DDaily) is Saying that it will have a 4.65-inch Super AMOLED Plus display with 1280 x 720 resolution and it will sport a Retina display-challeneging pixel density of 316ppi. Its pixel density 316ppi is also some dots away from iphone. We’ll be keeping an ear to the ground for any more solid information.

Must Read:  Is Samsung Waiting Too Long to Launch the Galaxy S3?