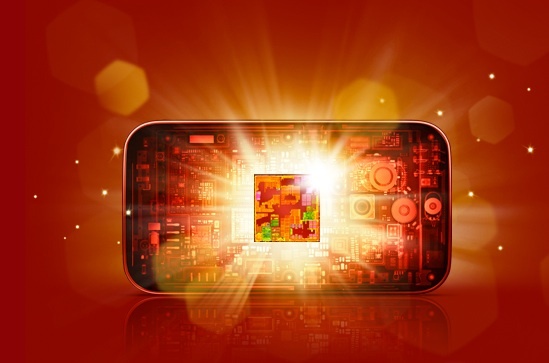 According to User Agent Profile, is showing that Verizon’s Samsung Galaxy S III is powered by dual core Qualcomm S4 Processor and not Samsung‘s own quad-core Exynos CPU. Although there is no definitive proof that the handset going by model number SCH-I535 is in fact the VZW SGS3, its specs as well as its naming convention are highly suggestive: 720p HD display and running on Android 4.0 and a Qualcomm MSM8960 processor. The model number seems to fit in with traditional model numbers used by Verizon for Samsung branded smartphones such as the Samsung GALAXY Nexus (SCH-I515), the Samsung Droid Charge (SCH-I510) and the Samsung Fascinate (SCH-I500). 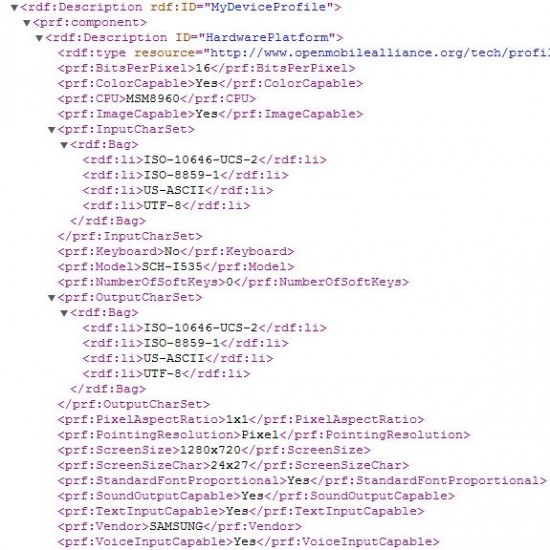