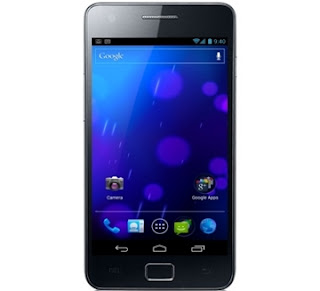 The hotly anticipated Samsung Galaxy S III quad-core superphone will not be announced or unveiled next month at href=”http://www.mobileworldcongress.com/” rel=”homepage” target=”_blank” title=”Mobile World Congress”>Mobile World Congress 2012 according to latest rumors from The Verge.

Members close to the subject are now claiming that the Galaxy S III will not be debuted at MWC 2012 and instead will be at a later date. However, sources are still saying we will see the device “before summer”, so that is good news. The last generation, the Galaxy S II was announced at MWC last year around the same time and we were expecting the same — but things appear to have changed.