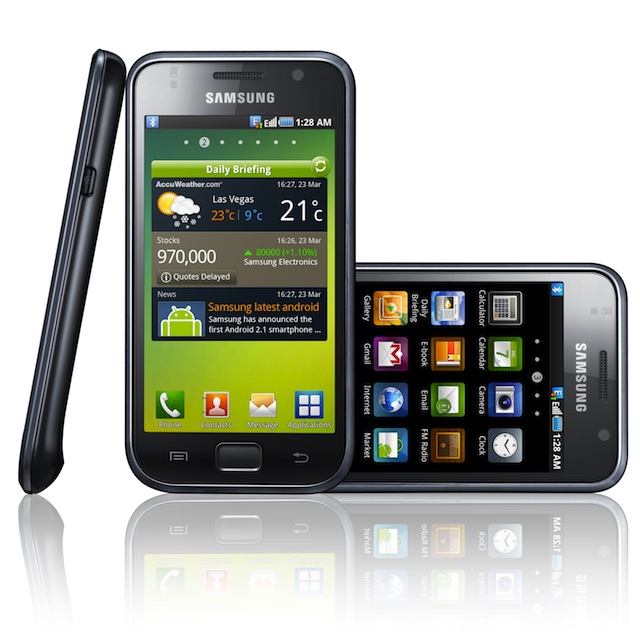 We’ve previously reported that href=”http://www.samsung.com/” rel=”homepage” target=”_blank” title=”Samsung Group”>Samsung will not be bringing Ice Cream Sandwich to the Galaxy S phone, and will be delivering a Value Pack instead. However it looks like all that has been a misunderstanding according to the folks at XDA-developers. One of their readers, a Korean-speaker, read the Korean announcement which had its original message lost in translation. Apparently the message was supposed to state that the Value Pack is Ice Cream Sandwich-based but will have some features removed (assumed to be from TouchWiz).
This means that the original Galaxy S and href=”http://galaxytab.samsungmobile.com/” rel=”homepage” target=”_blank” title=”Samsung Galaxy Tab”>Galaxy Tab devices will be getting Ice Cream Sandwich but with a lite version of TouchWiz instead. Sounds like a better proposition than having a full version of TouchWiz to me; Galaxy S and Galaxy Tab owners can now rejoice. Still no word on a release date, but let’s hope it’s sooner rather than later.