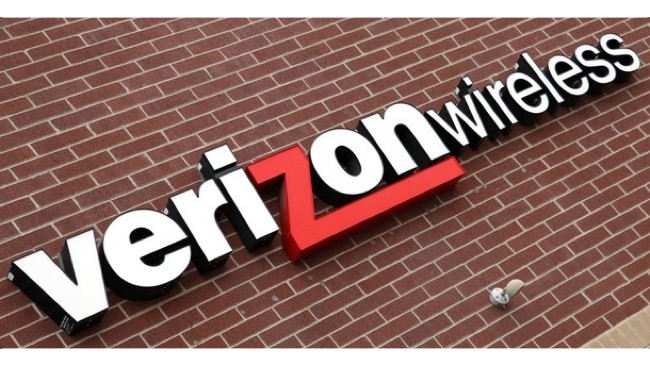 Verizon confirmed yesterday that it will tack on a $2 convenience fee when customers make a single-time payment online or over the phone using a credit or debit card. The news spread like wildfire across the tech blogs and eventually caught the attention of the FCC. The regulatory agency released a statement on Friday that states, “On behalf of American consumers, we’re concerned about Verizon’s actions and are looking into the matter.”
I have to give the FCC credit for responding to Verizon’s upcoming billing change so quickly. Though the FCC isn’t launching an investigation, this response is a reminder to Verizon that the FCC is watching it closely. This close oversight may be enough to compel Verizon to rethink this change. We’ll let you if Verizon responds.
[NY Times]