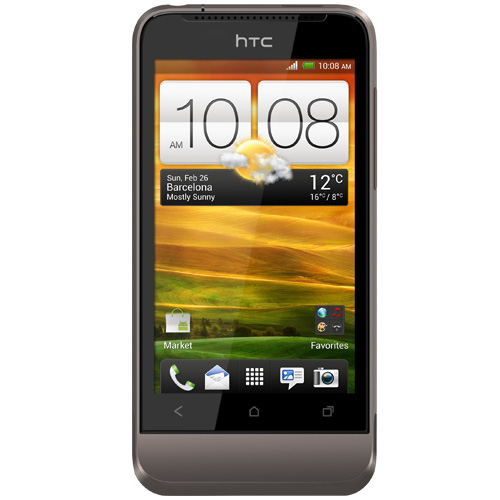 After all, the HTC One V does come with a speedy camera which is capable of capturing a still shot even when you are recording video. Well, we are pleased to know that the HTC One V has appeared in a video, thanks to Mobile Syrup who managed to wrap their hands around one that is headed towards Telus later this spring. The One V runs Android 4.0 Ice Cream Sandwich, and uses HTC’s latest Sense 4.0 UI, just like the higher-end One S and One X models. So if you want to see that in action, the video (shot by MobileSyrup) is embedded below.

For a company essentially going for a new start in 2012 it makes sense that they would be going for a more unified approach for their new line, launching them all with the same software regardless of whether it’s Sense or Android firmware. Kudos to HTC on this one.