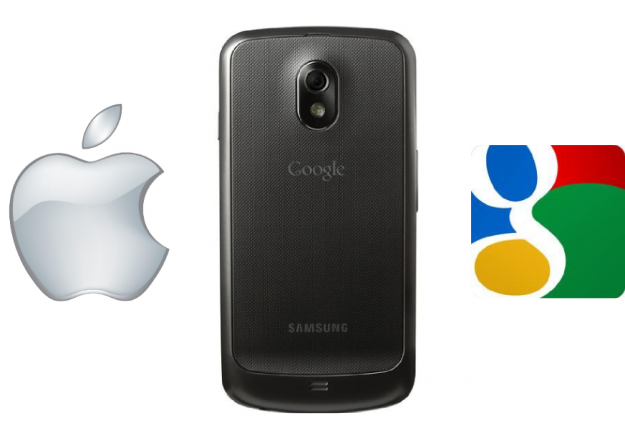 The preliminary injunction, filed on Wednesday in the U.S. District Court for the Northern District of California, leverages the following four patents:
This seems to be a song that we have heard of before across the pond, although those lawsuits and injunctions touched more on the iPad 2′s greatest rival to date, the Samsung Galaxy Tab 10.1, where Samsung creatively modified said tablet enough to turn it into the Galaxy Tab 10.1N that is now available for sale in Germany.
Apple argues the Samsung device which uses the newest version of Android dubbed Ice Cream Sandwich poses a threat to both Apple’s product and market share.

Apple last year unsuccessfully tried to get a similar preliminary injunction issued in California to block sales of Samsung 4G smartphone and Galaxy Tab 10.1 tablet computer. That case is scheduled to go to trial at the end of July.