Asus starts rolling out a 17.0823.2007.47 update on ROG Phone 3 to fix various bugs. The company says the update is rolling out in batches and will reach each and every user in few days. 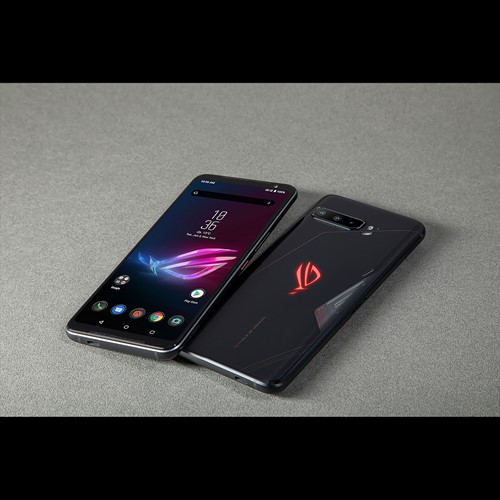 Asus ROG Phone 3 update improves the multi-touch when three or more fingers simultaneously touched on the screen in games. It also fixes a problem with an insensitive multi-finger touch response when playing PUBG. We have listed the full changelog of the update below kindly see that.

– Improved multi-touch when three or more fingers simultaneously touch the screen in games.

If the update is not popped up on your phone then, you can also check it manually by going through the Settings> System > Check for the new firmware. We recommend you that before start installing the update on your ROG Phone 3 make sure you have charged your phone up to at least 50%.

It features a 6.59 inches HDR10+ AMOLED display with Corning Gorilla Glass 6 protection. The phone is powered by a Snapdragon 865+ and Adreno 650 GPU. ROG Phone 3 is backed up by a 6000 mAh battery with 30W fast charging, it also has a 10W reverse charging.