GoAndroid
Home News Diamond series of Android phones To Be Launched By Huawei at MWC,... 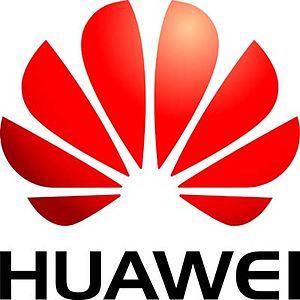 According to a statement given to Twice, and will be revealed at href=”http://www.themwc.com/” rel=”homepage” target=”_blank” title=”Mountain West Conference”>MWC.
Company has already sent out invites for press event scheduled on February 26 and it has promised to launch its “smartest, fastest and most high-performing smartphone”.

There are no specific details on the Diamond series, but if we believe Huawei, these should come with specifications better than the following, which are present in Ascend P1 S:

Huawei is clearly showing its A-Game these days and if continues to be on this path, no doubt that it will be the next href=”http://www.htc.com/” rel=”homepage” target=”_blank” title=”HTC”>HTC.