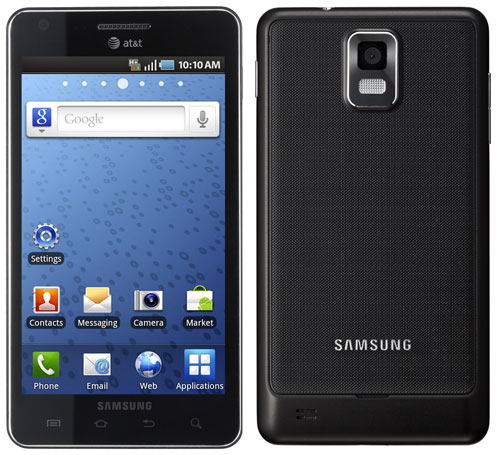 On Begining of February AT&T announced that the Samsung Infuse 4G’s upgrade to Android 2.3 Gingerbread but was Choked after sometime due to an issue with the new software. But now again its available for Users. Here’s what the full changelog looks like, just in case you forgot since the last time that the update was in the news:

For some reason AT&T suggests you take a backup of all your data, as the upgrade causes a hard reset.
Via: AT&T, Samsung