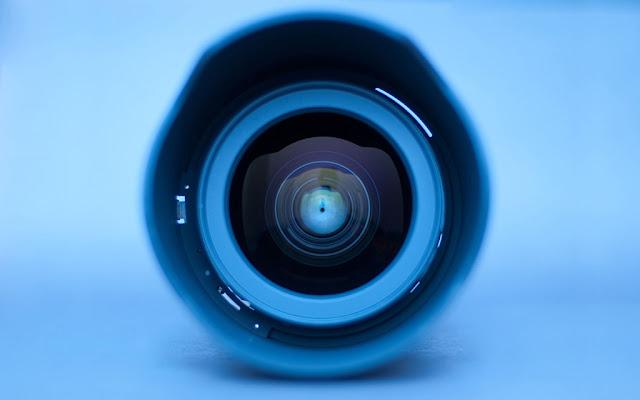 NODO-GT and friends have found a way to shoot uncompressed images and double the bitrate on the HTC Sensation, vastly improving video and still shots on the device and mod for ICS based ROMs. According to NODO-GT iIt is now possible to take 1080p videos with great quality, thanks to rebuild of camera app. Now it is possible to shoot videos 20MB/s! and he’s also have plans to 720p mode to have better quality and reasonable size. Also He’s also planing releasing very high bitrate version 40mbps separately.

So how much better quality is the video after the software mod? Well, the proof is in the pudding. Check out the before and after images of the 1080p video recording below 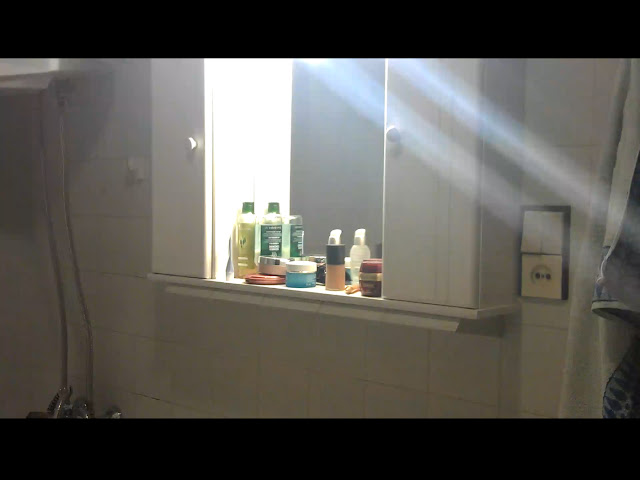 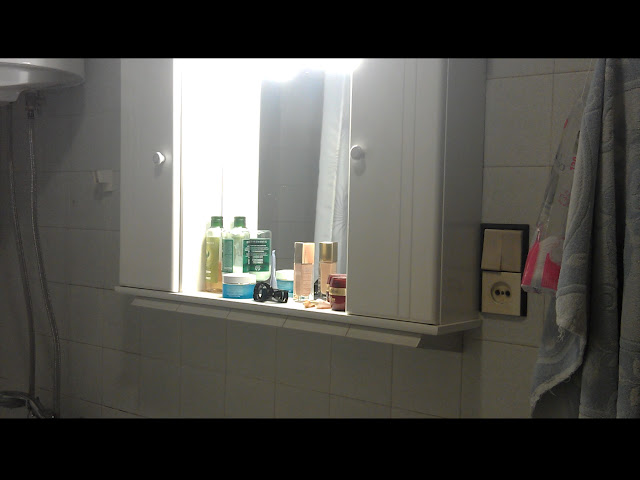 Check Out At XDA