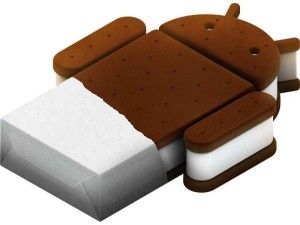 There are still millions of people who are waiting for Android 4.0.3, According to Twitter user Mobile Panda tweeted on Tuesday that he is already using android 4.0.5 presumably on his Galaxy Nexus on Verizon. With a test batch out there we could see it soon. Droid Life also Hints that this 4.0.5 update will come in early April, which at this point in time is less than two weeks away. There was no mention of if this update will also be coming to the GSM Galaxy Nexus, but the last time we saw rumors on this, the info came from a French website, so this may be a universal update.