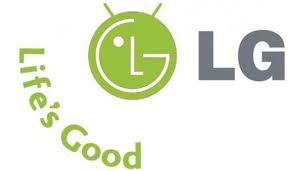 According to folks over at WPCentral LG have no plans to introduce any new Windows Phone. LG saying that they are only concentrating on Android Phones. While LG say it will “continue research and development efforts” for Windows Phone, the company won’t be making any new handsets in the immediate future. A spokesperson for LG further alluded to poor sales, saying that “the total unit of Windows Phone sold in the global market is not a meaningful figure.”
LG was one of the first companies to launch a Windows Phone device, but it would appear that the partnership with Microsoft has not worked well for them financially.
So , What you think it will help LG to gain something ?