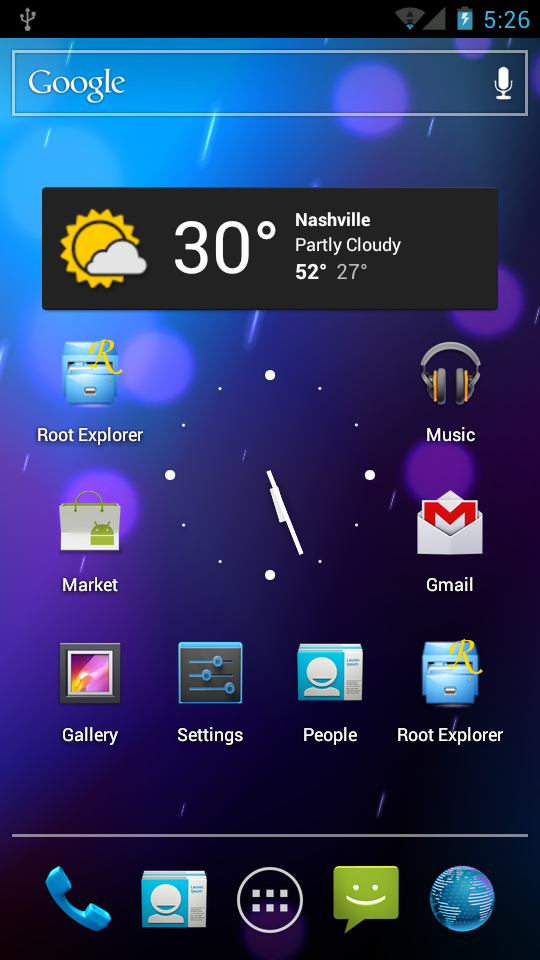 Yes, just about every device under the sun that has been graced with root most likely has someone attempting to port an Ice Cream Sandwich build to it. Whether beta, alpha or pre-alpha alpha. The Motorola Droid Bionic is no different. Even though Motorola officially announced the device would see an upgrade to Android 4.0 in the coming months, some users may not want to wait that long and who could blame you?
Thankfully, those tireless Android dev’ers have been hard at work getting Ice Cream Sandwich ported to the Bionic in the form of an early alpha release. Based off of CM9, pretty much everything is working smooth and swiftly — well, aside from 3G/4G data but who uses data on Verizon anyway? (Rimshot) Curious to try it out or keep up on the progress of the ROM, hit up DroidForums to see it for yourself.