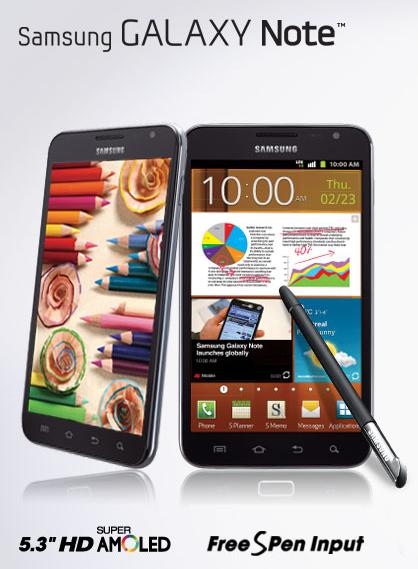 With the Galaxy Note set to make a splash in United States with a launch on AT&T, folks north of the border have reason to be excited as well. Samsung’s website is teasing a mid-February launch for the behemoth device and its 5.3-inch display. A specific carrier is not mentioned but the device may land on more than one in due time. News of a Canadian release comes fresh on the heels of rumors that Sprint and Verizon may also be looking into releasing the device in the US.