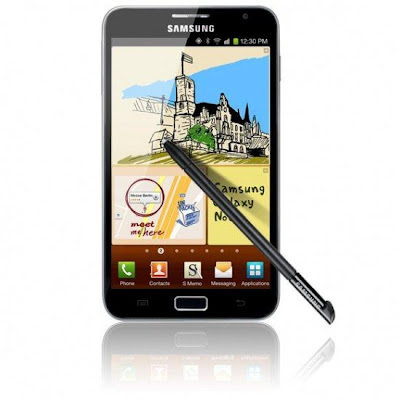 The Samsung Galaxy Note’s Android 4.0 Ice Cream Sandwich early build has surfaced on a Chinese forum site and the ROM is fully compatible with the Chinese Galaxy Note.

The build is said to be an alpha or early beta with many features still lacking. Bluetooth and camera support are present, however. Recent rumors have the Note and Galaxy S II receiving ICS in March, but from the looks of the build it could still be a bit of time before we see the new OS on the 5.3-inch screen of the Note (assuming the leak isn’t outdated).

The Samsung Galaxy Note is the first 5.3-inch smartphone of the Korean company, and it is the latest LTE Android phone of AT&T. In other countries, the Galaxy Note supports HSPA+ only.

The device is powered by a dual-core CPU, flaunts an HD screen, includes a full 1GB RAM, 2 cameras and Android Gingerbread 2.3 with Samsung’s TouchWiz user interface.