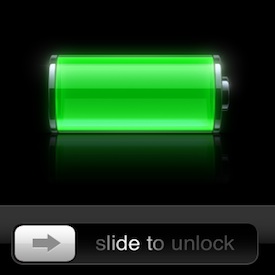 German Court has ruled in Apple’s favor, granting the Cupertino-based company a permanent injunction against Motorola’s implementation of slide-to-unlock in their smartphones.

Judge Guntz agreed with Apple’s claims that the Moto’s UI element infringed upon patent EP1964022, which awards the slide-to-unlock software element to the maker of the iPhone and iPad.

This particular decision targets a couple of Motorola smartphones which rely on a swiping motion to unlock them. Apple’s European patent which pointed to an image and a gesture required to unlock it failed to stick to the Motorola Xoom though, but some of Motorola’s smartphones were obviously affected. The company filed three complaints, but only two pertaining to smartphones ended with rulings in their favor. The third dealt with the Motorola XOOM tablet, which was ruled to fall outside of the realm of the patent.