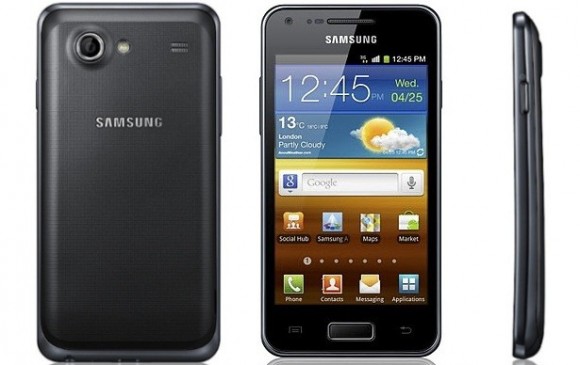 Samsung and Android Fans in UK can now hands on Samsung Galaxy S on April 30th. It might not quite be all singing and dancing, but it’s a pretty respectable offering. Sure, we will have another new high-end device in the Galaxy S III before you know it with the official announcement coming in about a week.

The Galaxy S Advance Packed with: