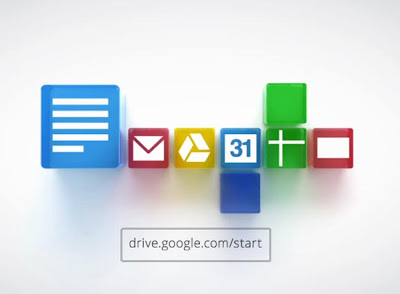 Basically, Google Drive — a service that operates on the web — will perform as if it was the local file system. If you open the ‘save file’ dialog box on Chrome OS, for instance, the system will take you straight to Google Drive. “We’ll … effectively integrate [Google] Drive into the native file system of Chrome OS,” says Scott Johnson, Google’s Google Drive product manager. “All the core OS functionality will use [Google] Drive as a place to store data — if that’s what you opt in to.”

It sounds like a great idea and it might be one that could see Chrome OS laptops achieve a higher adoption rate. According to Johnson and Google’s SVP Sundar Pichai this integration will only arrive on version 20 of Chrome OS.

So you want integration?